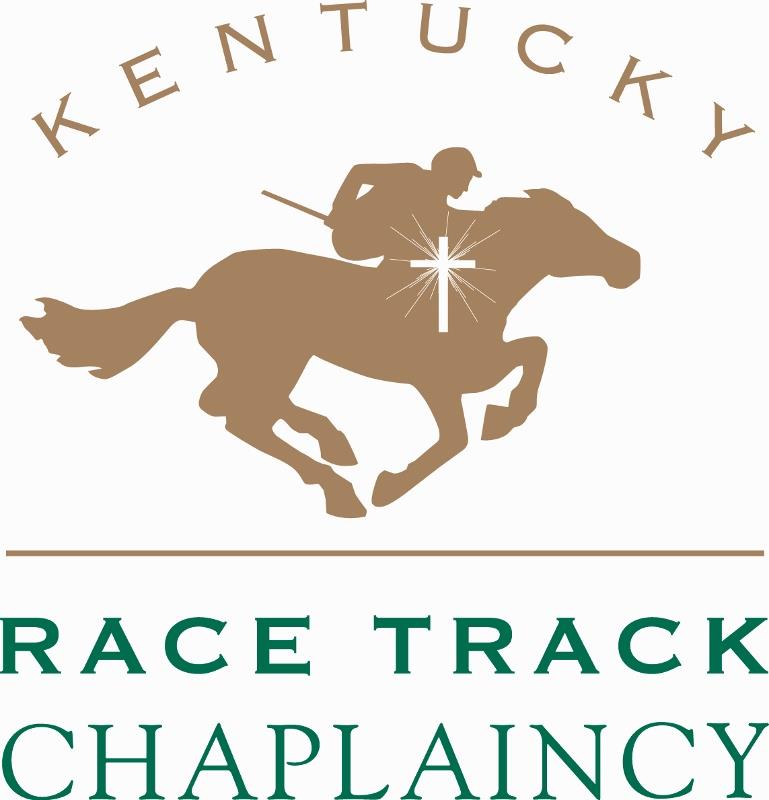 The Kentucky Racetrack Chaplaincy (KRTC) was established in 1989 as a division of the Racetrack Chaplaincy of America. Today, the ministry serves Churchill Downs, Ellis Park, Kentucky Downs, Turfway Park, and four Thoroughbred training facilities in Kentucky as well as Belterra Park in southern Ohio. KRTC operates in a variety of venues ranging from community recreation centers to their own permanent church and worship facility at Churchill Downs.

The current executive director of KRTC, Rich Gimmel, has served in this position since December 2014. When asked why KRTC is unique, Gimmel mentions the scale of the organization: “We have a total of five employees, and we serve five racetracks in addition to at least four separate training facilities.”

KRTC exists to serve backstretch workers spiritually, physically, and emotionally. Gimmel reports that the backstretch community is very responsive to the aid they offer. Many of the families are separated from loved ones due to work, which puts a strain on the individuals. Gimmel’s favorite part of the ministry is, “Seeing the transformation of lives that takes place when our ministry effectively engages someone or they effectively engage us.”

One of KRTC’s biggest successes, according to Gimmel, is the number of backstretch workers who have been baptized. Each site of the ministry participates but “one of the more impressive is Ellis Park, our smallest facility, but probably the most active at that level of engagement at the spiritual level.” In addition to baptisms, over 100 people attend worship services at Churchill Downs each Sunday.

For over ten years, up to one third of KRTC’s budget stems from the Race for Grace, a fundraising dinner held on the Monday before the Kentucky Derby. One of the greatest supporters of the event is Hall of Fame jockey Pat Day. This year, the Race for Grace will be held on May 2, featuring guest speaker Coach Rick Barnes from the University of Tennessee.

One of the current challenges KRTC faces is effectively serving the growing Hispanic population in the backstretch community. Gimmel says there is a “growing gap between meeting the need [of this population] and the need itself.” Over recent years, the demographic spread of the backstretch community has changed drastically; today, 70-75% of the workers are Hispanic. KRTC plans to meet this growing need “by bringing on a full-time Hispanic chaplain by the end of this year.” TCA, The Horsemen’s Benevolent and Protective Association (HBPA), and others are supporting KRTC in this mission. Gimmel says, “We have been devoting the grant money [from TCA] to our Hispanic ministry, which has been part-time up until this point. TCA has enabled us to more effectively reach the Spanish-speaking population in the backstretch.”

In the coming years, Gimmel has a vision of increased unity. In his words, “I would love to see our chaplaincies gather more support from within and outside of the racing industry. Many of the chaplaincies in the United States struggle for survival, and I’d love to see the support increase across the country.”