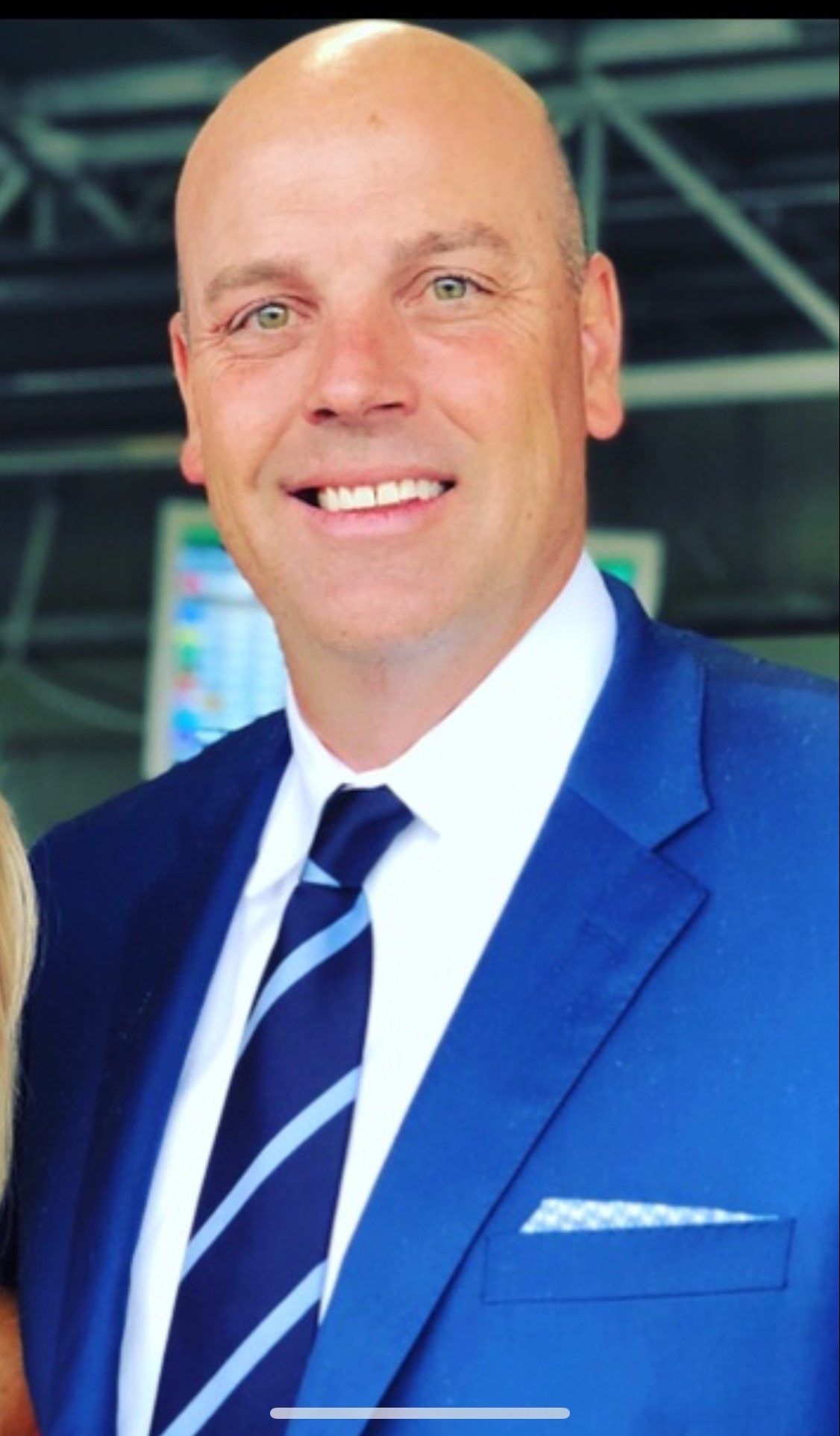 Jason Loutsch is owner and racing manager of Albaugh Family Stables. He is a 1998 Graduate of Iowa State University. He has been involved in breeding and racing since 2004. His first horse he bought was Miss Macy Sue, the dam of Liam’s Map and Not This Time and has been hooked ever since. The ultimate goal, like most, is to win the Kentucky Derby, in which they have had five starters including Paddy O’Prado, J Boys Echo, Free Drop Billy, Brody’s Cause and Thousand Words.

Loutsch and his wife Tiffany reside in Ankeny, Iowa and have two daughters Julianah and Milan. A supporter of the TCA, Jason looks forward to a long relationship with TCA for years to come.