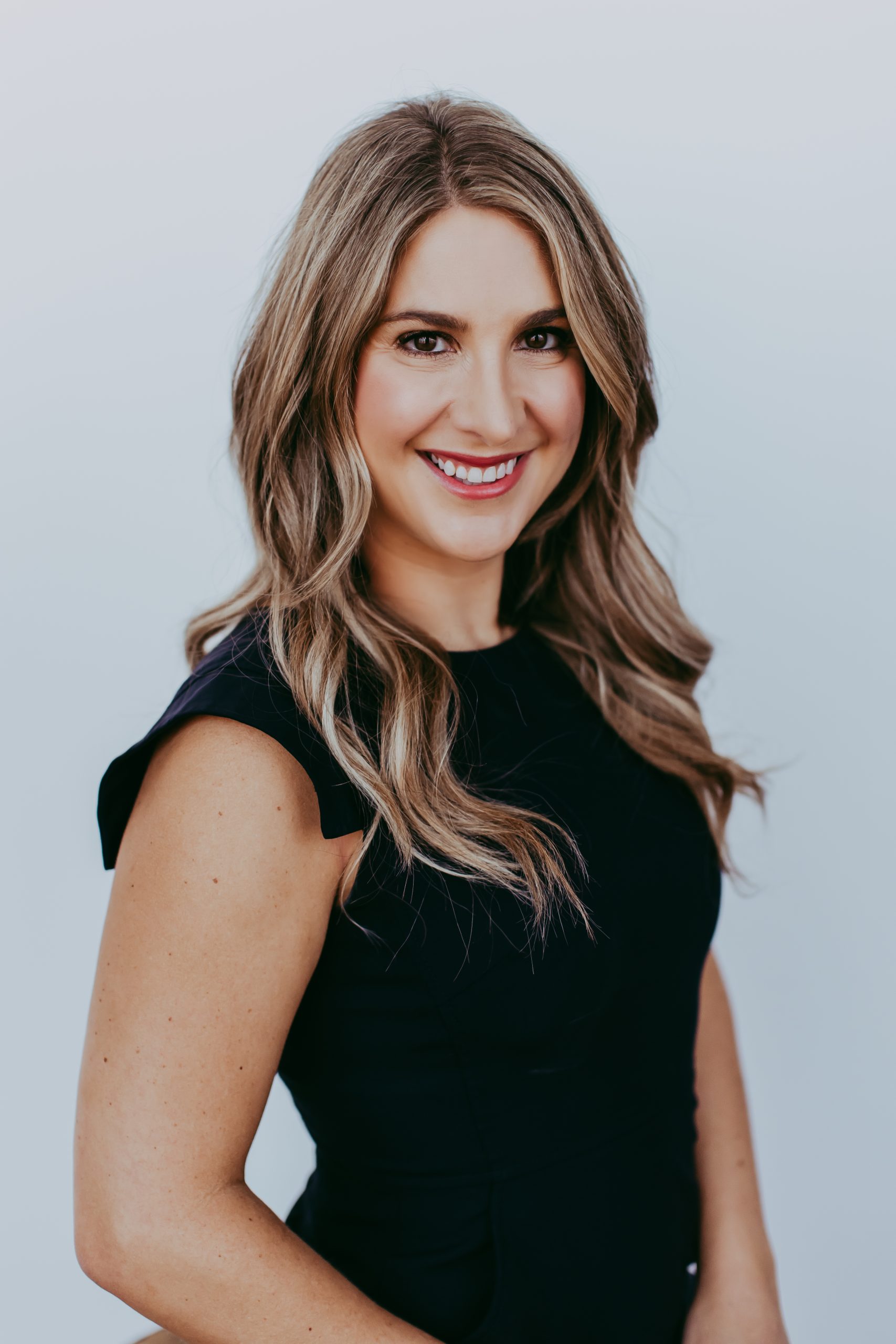 Cathy grew up in Louisville, Kentucky spending much of her childhood tagging along with her horse owner dad to races. She holds a bachelors of business administration from Georgetown University and a masters of public administration from the University of Louisville. Throughout a variety of entrepreneurial professional pursuits, Cathy remained dedicated to service through board positions with the Backside Learning Center at Churchill Downs and the Kentucky Humane Society.

In 2018, she accepted a seasonal role at Churchill Downs Racetrack which led to a permanent role in the events department. In late 2019 Cathy accepted the role of Director of Community Relations for Churchill Downs Incorporated, the position she still holds. In this role, Cathy has been active in increasing CDI’s footprint in thoroughbred aftercare including facilitating the opening of Thoroughbred Retirement Foundation’s farm at Chestnut Hall and Second Stride’s expansion to Chorleywood Farm.

Cathy lives in Louisville with her two poorly behaved dogs (Dingo and Duckie) and loves to travel with the various syndicates she and her family participate in. In 2021, she adopted one of the horses that her family invested in, 2014 Triple Crown runner General A Rod. General serves as an ambassador for Second Stride and is motivated by snacks just like his adopted mom.