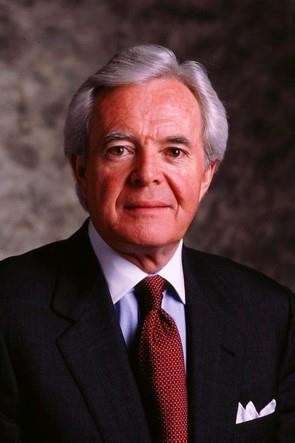 Bob is co-owner of Curragh Stables based in New York. He began his interest in racing while a student at Tulane University where he worked at the Fair Grounds Race Course in New Orleans. Bob was able to dedicate himself to his passion of horses after retiring as CEO and Chairman from American General Financial Group in 2001. Since then he has enjoyed many more days at the track, primarily Belmont, Aqueduct and Saratoga, where he is also a member of the Saratoga Reading Rooms.

He has brought a number of other racing fans into the game through Curragh Stables, campaigning horses such as Manuka Honey, winner of the Suncoast Stakes in Tampa and runner up in the Fantasy Stakes at Oaklawn Park; Harp N Halo, winner of the Avowal Stakes at Woodbine; Harlan’s Harmony, winner of the Skidmore Stakes at Saratoga and Caledonian, winner of the Lost in The Fog Stakes and the Jimmy Winkfield Stakes both at Aqueduct. Bob has served on a number of corporate boards, including Discover Financial Services, LKQ Corp and ConocoPhillips. He has also served as a trustee at both Tulane University and Boston College. He currently is a board member of the Irish Arts Center and the Joe Torre Safe at Home Foundation. Bob and his wife Kate live in New York City.