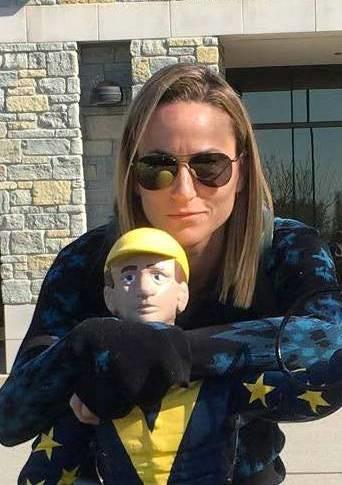 Jaime is a graduate of the University of Wisconsin and holds a degree in Journalism as well as a Masters in Sports Business from New York University. After years of following Thoroughbred racing as a fan she wanted to get involved at the business level. In 2012, Jaime and her parents Larry and Nanci Roth started LNJ Foxwood Stables. In only four years the family owned stable is in full swing and has emerged as a competitive racing outfit in the U.S. and abroad. Jaime and her family care deeply about the welfare of all animals especially Thoroughbreds. In January 2016, LNJ Foxwoods had the honor of sponsoring the TCA Stallion Season Auction and look forward to maintaining a strong relationship with the TCA.