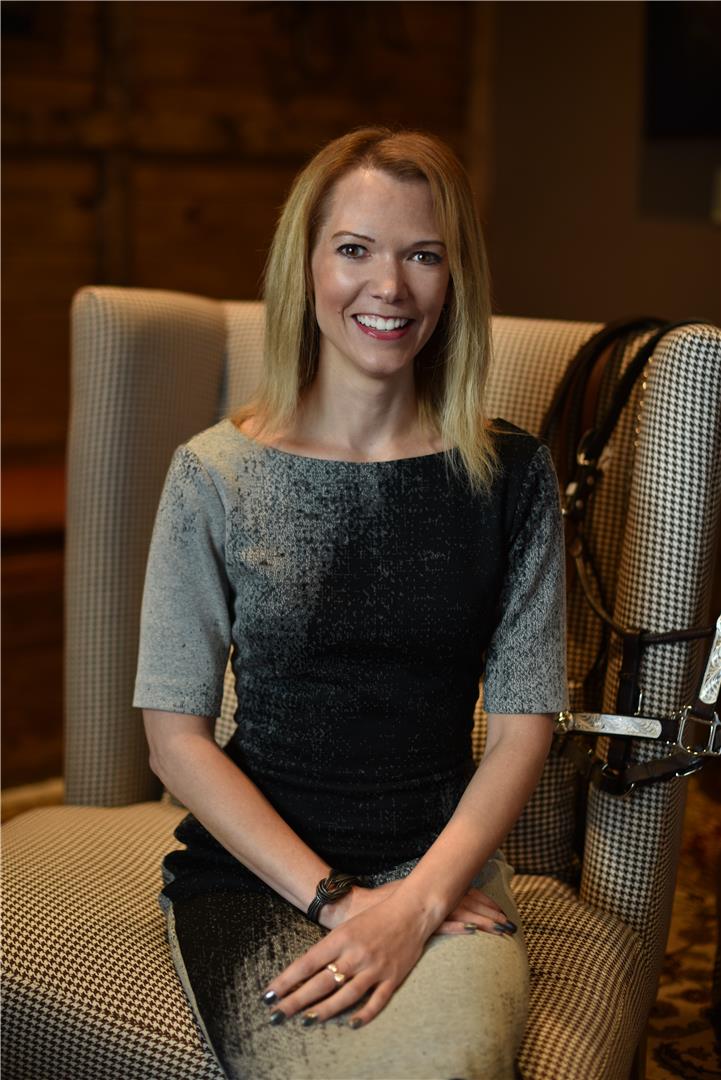 Erin is a graduate of St. Lawrence University in New York and holds a Master of Arts in Media Communications. Erin joined the Thoroughbred Owners and Breeders Association in 2006 as Director of Marketing and Communications. In October 2009, Erin took the reins as Executive Director at TCA. Prior to joining TOBA and TCA, Erin worked as an Account Executive and Media Buyer for Group 5 Advertising in Gainesville, Florida. She also worked as an Account Executive for an online gaming company in New York, New York.