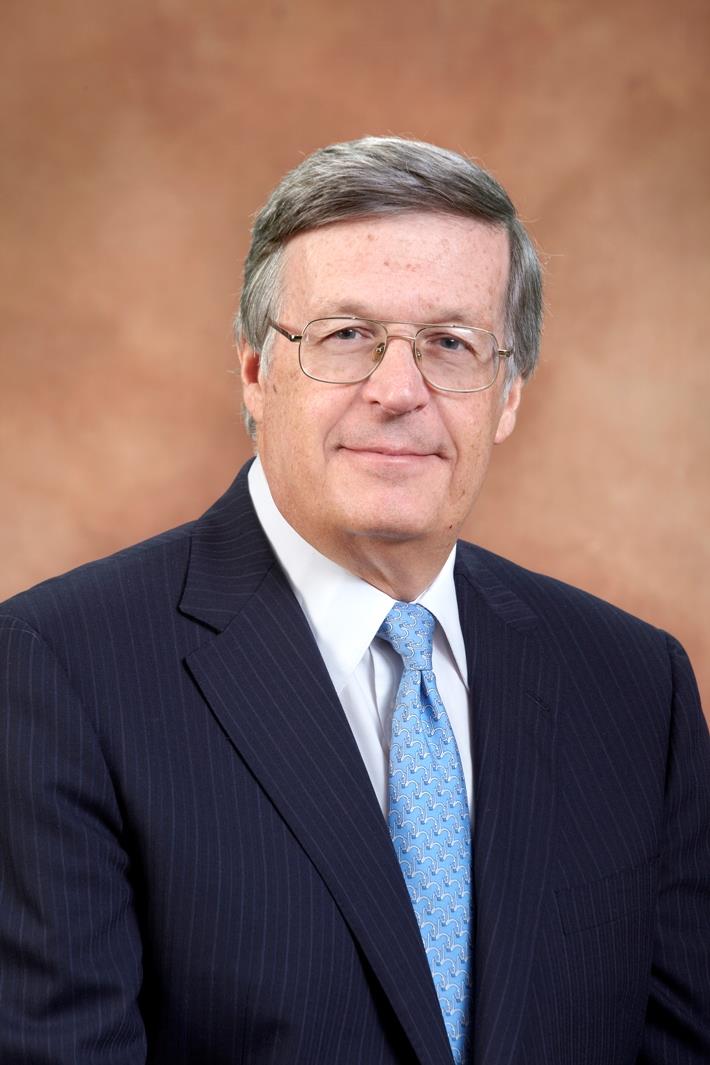 Bob Beck is an attorney in the Lexington office of Stites & Harbison, PLLC. Bob is a transactional lawyer and practices in the areas of corporate law and mergers and acquisitions with particular emphasis on equine transactions. He has represented domestic and foreign purchasers, sellers or syndicators of outstanding racehorses including AMERICAN PHAROAH, CURLIN, RACHEL ALEXANDRA, TAPIT, FUSAICHI PEGASUS, SUNDAY SILENCE, AFLEET ALEX, and THE FACTOR among others. Bob also regularly counsels banks, horse farms, trainers, owners, horse transportation companies and organizers of multiple ownership arrangements for racing and breeding syndicates.

Bob is a graduate of Vanderbilt University and Vanderbilt University Law School. From 2008 until December of 2015, Bob served as Chairman of the Kentucky Horse Racing Commission. He also served in 2008 on the Governor’s Task Force on the Future of Racing in Kentucky. In addition to Thoroughbred Charities of America, he has served on other boards including the American College of Equine Attorneys, the Kentucky Horse Park Foundation and the Vanderbilt Law School Board of Advisors.