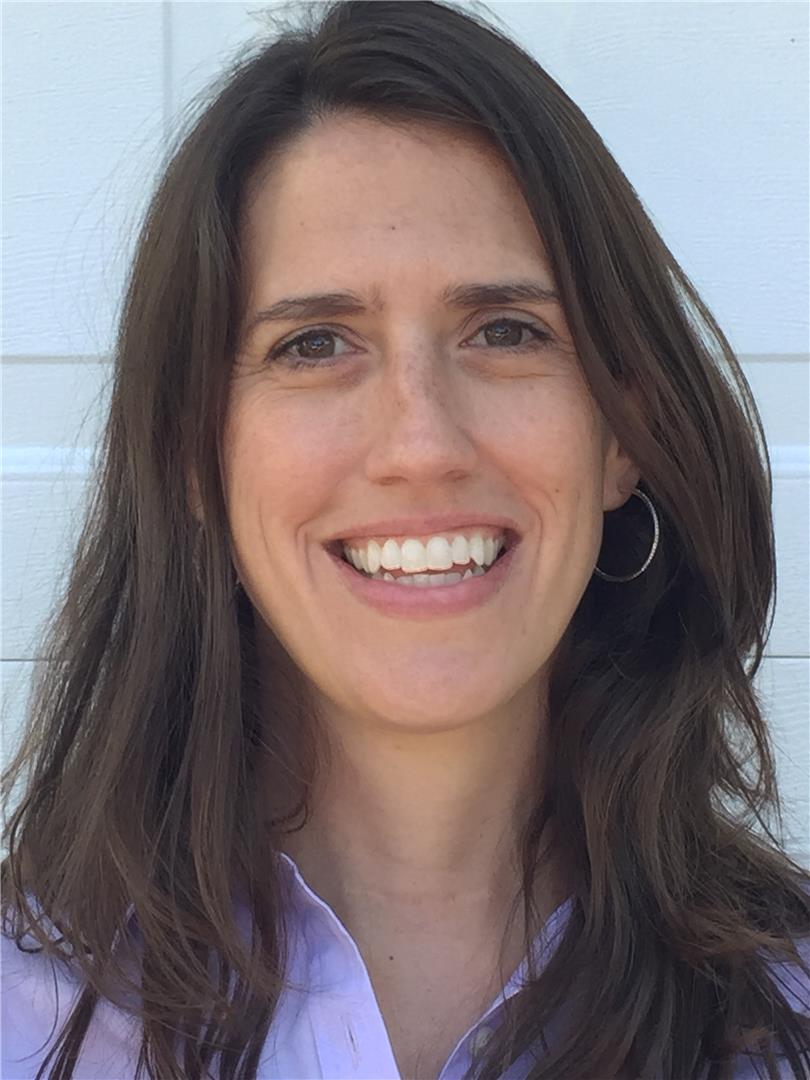 Anna grew up on her parents’ Brookdale Farm in Versailles, Ky. She worked with horses starting at a young age. After graduating from the University of Notre Dame, she traveled the world working for multiple farms and sales consignments before returning to the States to work for Eclipse Award winning trainer, Todd Pletcher for almost four years. Anna now works as the Client Development and Public Relations Manager at Fasig-Tipton where she has been for the past nine years. On the side, Anna and her husband Evan Ciannello run multiple racing syndicates in an effort to get new people into the game. In the past five years they have already had three stakes fillies in their stable and have partnered with more than 200 people in their syndicates. They have a one and a half year old baby, Frankie, and have moved back to Brookdale Farm to live.